It’s a privilege to own a property. And of course, in order to have that privilege, you’ll need to spend some money. Alas, it can often feel like those costs are more than they should be — or than we’d like them to be. While you’ll always have to spend money, it’s important to remember that the costs are within your control, to an extent anyway. You’re not just along for the ride — you can influence your home expenses and help to keep them down. In this blog, we’ll look at some of the best methods for doing just that. 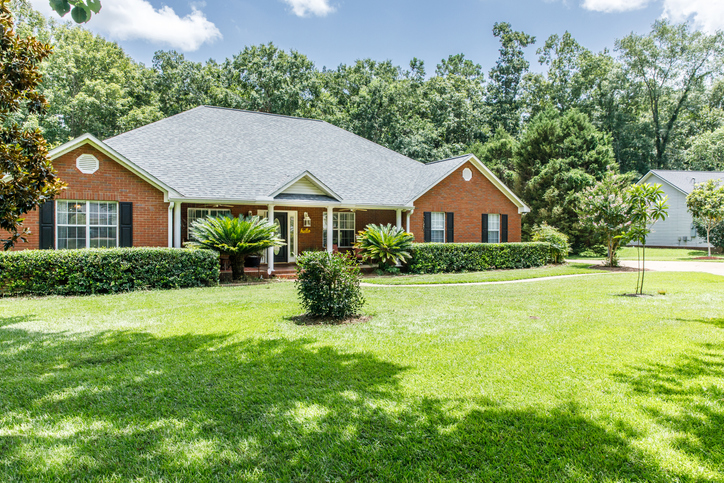 What Are The Biggest Expenses?

To begin with, it’s important to take a look at your home-related expenses and figure out which are the most problematic. Of course, for some of the expenses, you won’t have any choice other than to suck it up. However, there will likely be some that you can reduce. In some cases, people don’t even realize how much they’re spending until they take a close look at the bills. Are you spending too much on your groceries, for example? This is one of the easiest things to reduce. It’s much easier to eat well for cheap than many people realize.

You have to spend money to make money, is what they say. In terms of your house, this can mean making sure that your appliances are up to date and working well. Of course, spending money on a new dishwasher isn’t most people’s idea of a good time, but your bank balance will end up thanking you. How? Because while you’ll have to outlay the money initially, you’ll end up saving money in the long run. Modern appliances are much more energy-efficient — and thus cheaper to run — than older appliances.

You might have a firm grip on your home expenses right now, but what if something happens? For instance, if you live in an area that receives extreme weather, then you might just be one storm away from having a big bill on your hands. As such, it’s important to take action before the storm arrives. There are a couple of ways to do this. One is to invest in infrastructure that protects your home, such as installing hurricane windows. The other is to ensure that you have extensive insurance so that if anything does happen, then you’re protected. You can never be sure what’s going to happen, but you can ensure that you’re prepared to deal with whatever comes your way!

Finally, be sure to conduct ongoing reviews about the costs of your home. They have a habit of rising over time if we’re not careful. By taking a proactive approach to the management of your home’s finances, you’ll be able to prevent any big issues from arising over time. You don’t need to dedicate too much time to it — just taking a look at your expenses every few months or so will be enough to manage any issues.