From first dates to overtime shifts, coffee is the modern century’s all-purpose beverage. However, there are certain surprising facts about coffee that many coffee lovers do not know yet.

These facts often date back to the early centuries and bring out amusing details about coffee.

While reading about coffee, you’d surely want some good news besides all the quirky facts. We have an exclusive range of Indonesian coffee at kopi coffee to add some strong flavors and uniqueness to our platter of facts! 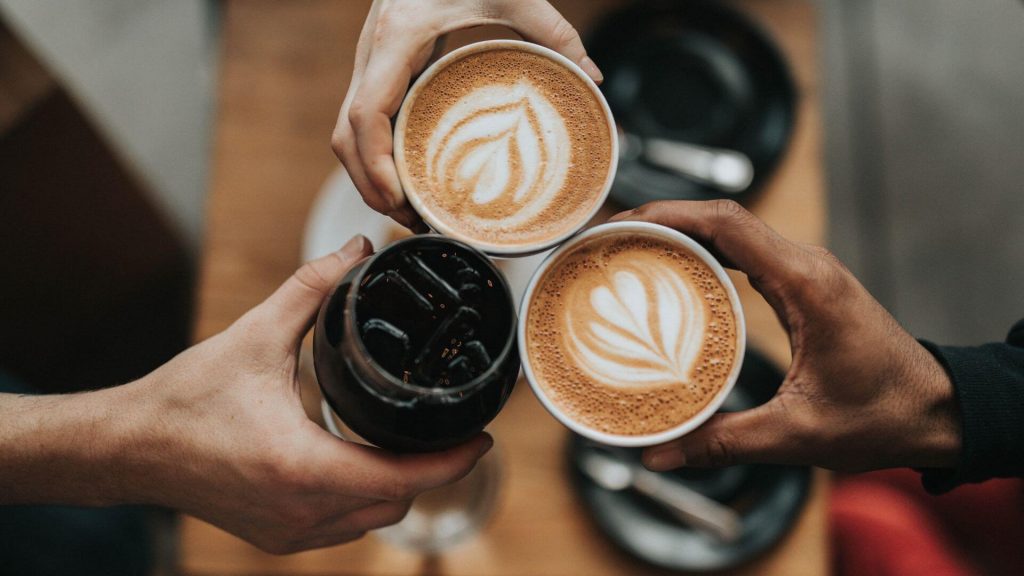 The ancient coffee forests on the Ethiopian plateau are the starting point of coffee farming. It started many centuries ago. Kaldi, a goat herder, was the one who first found these precious beans amidst those forests.

According to folklore, Kaldi discovered coffee when he saw his goats being wide awake at night and extremely stimulated after eating the berries from a certain tree.

The value of the global coffee market has nearly quadrupled to $90 billion during the last ten years. The market is anticipated to expand at an average annual rate of 5.32% between 2020 and 2024.

Currently, more than 2 billion cups of coffee are consumed daily throughout the world. Particularly younger generations are driving the demand for premium coffee and are prepared to spend more money on special and luxurious coffee experiences.

This should be a great moment to be a coffee grower, with the demand for coffee rising globally and consumers exhibiting a taste for fine coffee and new, beautiful blends.

However, many places with a long tradition of producing high-quality coffee are really having financial difficulties.

Finding methods to promote the production and sale of premium coffees can aid in the recovery of livelihoods and the economies of these areas.

Berries And Not Beans

Despite their close resemblance to beans, coffee “beans,” in reality, are the seeds of the berry fruit that blooms on coffee plants.

Coffee cherries are tiny, vivid red fruits that grow on coffee plants. Although the cherry is primarily skin and seeds and not particularly tasty, they are full of antioxidants.

To prepare cascara, a coffee cherry tea, the cherry’s peel and pulp are occasionally dried off. Two seeds may be seen when the cherry’s outer layers are peeled back.

Only one seed, known as a peaberry, may be found in roughly 5% of coffee cherries. Peaberries are valued for their sweet flavor and are frequently picked out and sold individually.

You read that right! One of the most expensive coffees in the world is made from civet poop.

You may be familiar with kopi luwak, sometimes called civet coffee. The palm civet, an exotic cat species prevalent in Indonesia and other Southeast Asia uses its digestive system to process this coffee partially.

The stature of a house cat, the civet is made to eat coffee cherries. These coffee cherries then pass through their natural digestive tracts, after which they defecate the coffee beans.

The beans go through a process akin to fermenting in the intestines of a palm civet. First, the proteins are broken down by digestive enzymes, which shorten the peptides and release some of the bean’s amino acids.

When these beans are harvested, cleaned, roasted, ground, and made into coffee, the end result is softer and smoother as a result of this procedure. 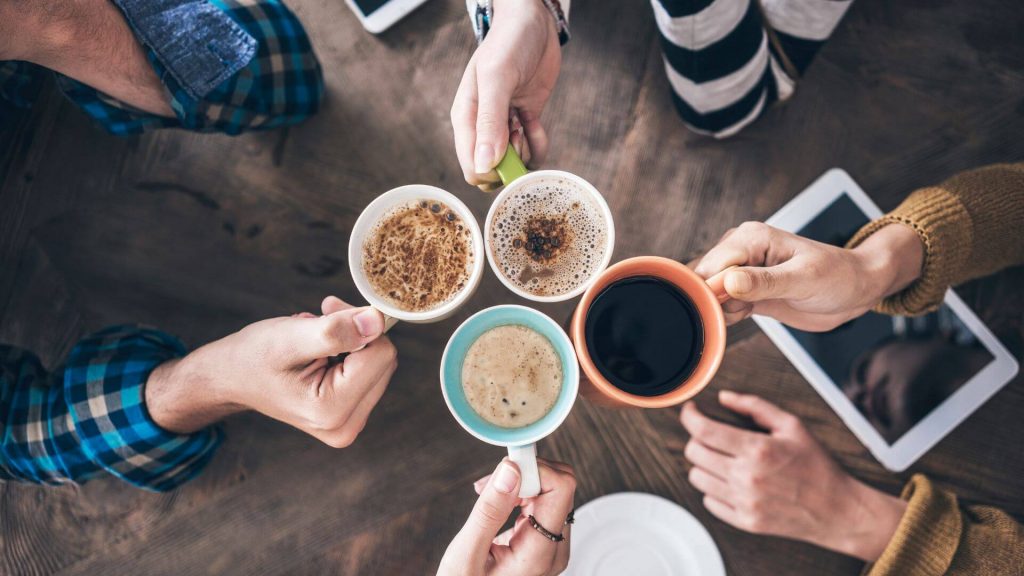 We understand how this can be a shock for all coffee lovers. Unfortunately, however, coffee has been banned many times by several governments.

For most coffee lovers, coffee is more than just a drink. Coffee can range from affordable to expensive, but the experience is mostly priceless for us coffee lovers.

The intoxicating smell is being replicated in bath bombs and deodorants. In addition, it flavors cakes, cookies, and several other desserts. Also, several flavored coffees are available in the market, ranging from hazelnut to french vanilla.

The world of coffee is enormous and widespread; a lot is still left for discovery and experimentation.