Rome was not built in a day, and it takes much more than a day to see all that is worth seeing in it. This city is a living combination of historical sights and the urban life of modern Romans, and during breaks from visiting temples and galleries, you must relax with the best espresso, gelato, and their famous pasta and pizzas. If you are still skeptical, read on, and maybe your mind might change after all.

All the Reasons You Should Visit Rome for Your Next Vacation 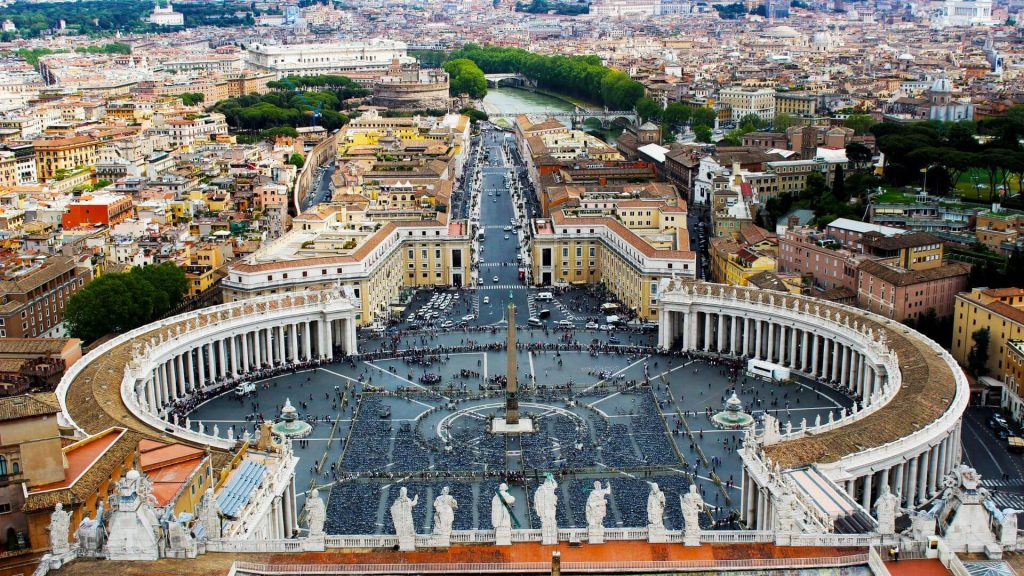 In the Vatican, the seat of the Pope-Catholic head, there is a library, the oldest in Europe, which is rich in manuscripts and bibliographic rarities, such as the Bible from the 4th century or the Gospel according to Matthew from the 6th century.

At the bottom of the library is a collection of ancient frescoes, the most important of which is the one depicting the wedding of Alexander the Great and Roxana.

The greatest monument of ancient times, the Roman Colosseum

When the name of this city, Rome, is spoken, the first association that comes to everyone’s mind is the Colosseum. This giant of an amphitheater is 50m high. Its construction began in 72 AD during the reign of Emperor Vespasian. It was completed ten years later during the reign of his son Titus (79-81). To fully enjoy the beauty of the Colosseum, look around and book the best Colosseum tours, thereby ensuring your experience stays top-notch during your time there. With experienced guides, you can explore every corner of this mighty structure while getting background and historical information.

Everyone knows that gladiator fights and animal fights were held in it, which could be watched by 50,000 spectators. But perhaps not everyone knows that the Colosseum was often filled with water in order to represent naval battles. Major damage to the Colosseum was in 442 and 508. However, it was still “usable” and was later used as a cemetery, a fortress, and a quarry.

The final decline of the Colosseum was stopped by Benedict XIV. 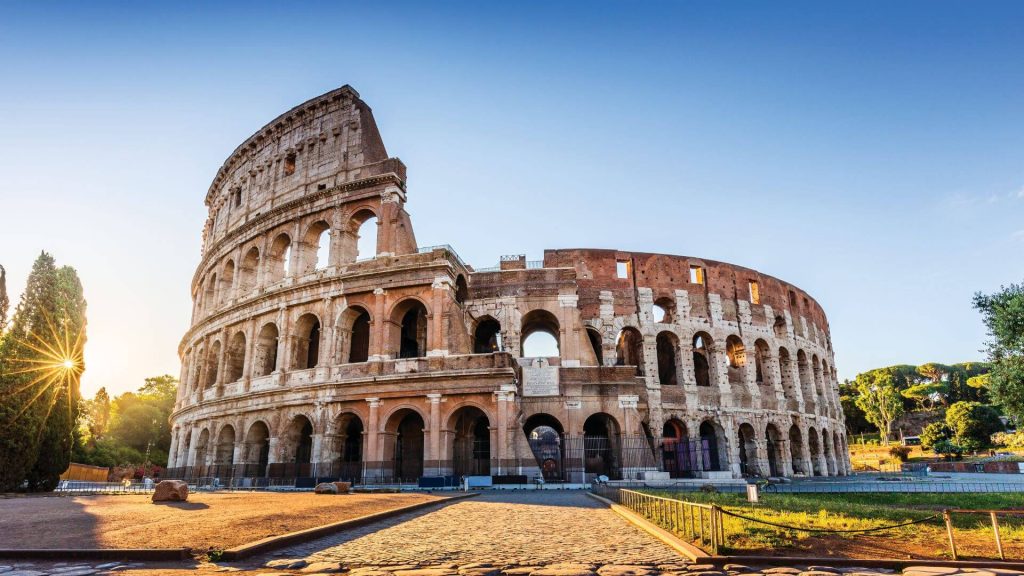 The Squares of Rome

In this ancient city, it is perhaps the most romantic way to start a walk from the squares, which are just one in a series of its decorations. At each, you can try Italian specialties – pasta, pizzas, salads, and ice cream. Italians are known to make the best desserts in the world, as well as many other culinary specialties.

Visit some of them, such as Navone, Venice, Popolo, Spanish Steps, and the unmissable St. Mark’s Square.

The most beautiful hall in the world is the Sistine Hall

The most famous and certainly the most beautiful hall in the world is the Sistine Chapel. It was built in the period from 1475 to 1483. Just experiencing Michelangelo’s frescoes The Creation of Adam and The Last Judgment by visiting the Sistine Chapel in the Eternal City would be enough for a lifetime.

This beautiful edifice was named after Pope Sixtus (Sixtus) XIV, who ordered its construction and held the first mass in August 1483. In addition to beautiful Florence, Rome also has many world-class works of art. The information that this chapel is visited by about 10,000 to 15,000 people every day, or about five million a year, is enough to make anyone interested in stepping into its chambers. If you intend to travel to the Eternal City, you will find it interesting that the Sistine Chapel has the same dimensions as Solomon’s Temple on Mount Moriah, as described in the Bible, and that it served and still serves as the Pope’s private chapel. The frescoes in the chapel cover 1,110 square meters, which is about a sixth of a football field.

This beautiful hall, among others, is decorated with Michelangelo’s frescoes, which while you are looking at them can suddenly bring tears to your eyes, so you can understand where the pain in beauty comes from. 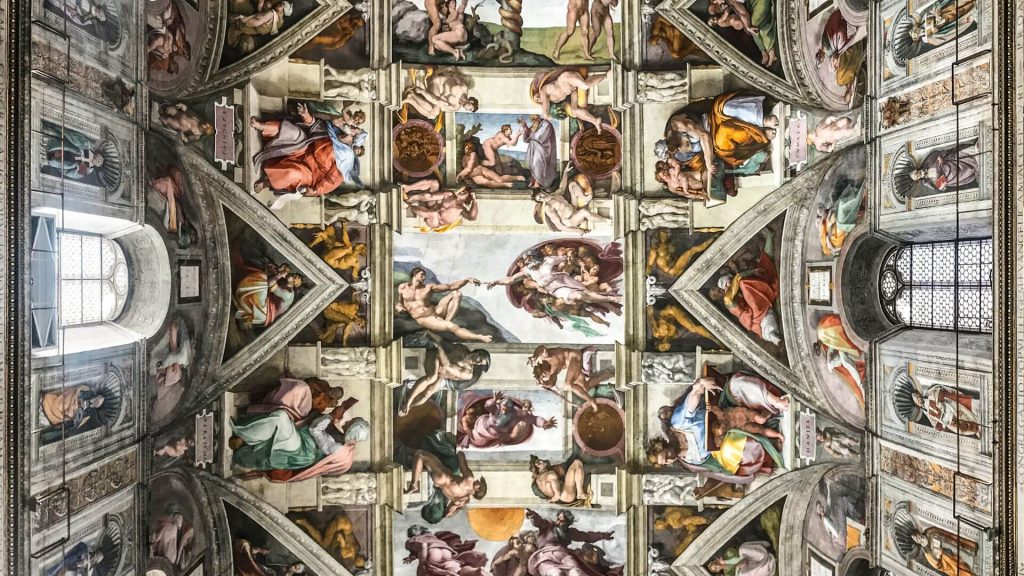 When you are completely exhausted from visiting the churches and other monuments of ancient Rome, take the time to go shopping in this city, which is the capital of Italy, a country known for its fashion. There are many shops in Rome with brands such as Versace, D&G, Armani, Chloe, Ferragamo, and Prada, among others. Maybe it’s better to plan ahead and make sure you have all these places in mind. Furthermore, make a schedule and stick to it as it will give you the best experience and you’ll be able to enjoy all the perks of your holiday.

The people are amazing

One thing you’ll notice regarding the people in Rome is their friendliness and their warmth in every welcome. And they speak as much with their hands as they do with their tongues. The gestures are universal and you’ll get used to them in no time. Also, learn a few words of Italian. Maybe the older population might not be so familiar with English or foreign languages. Believe us, you’ll enjoy each moment you spend speaking your “broken” Italian with some of the locals.

All in all, Rome has somehow managed to become modern yet unique in its preservation of the past and tradition. It’s the perfect blend of new and existing, with remnants of the old age left behind. And, it’s something you have to check off your bucket list at least once in your life.