The decision which is the best state in the United States for raising their kids is something every parent is fret about. It is the pandemic that has made it very clear how majorly a location contributes to the happiness, growth, development, and safety of your kids. You don’t want your little ones to end up living a miserable life. In case you are looking for the best American states to raise your kids then this article is for you. Here we have assessed different American states based on different factors and presented you with the 7 best children-friendly states in the U.S. So, before looking for the best state to state moving companies for a successful relocation process, decide which one is best for you. 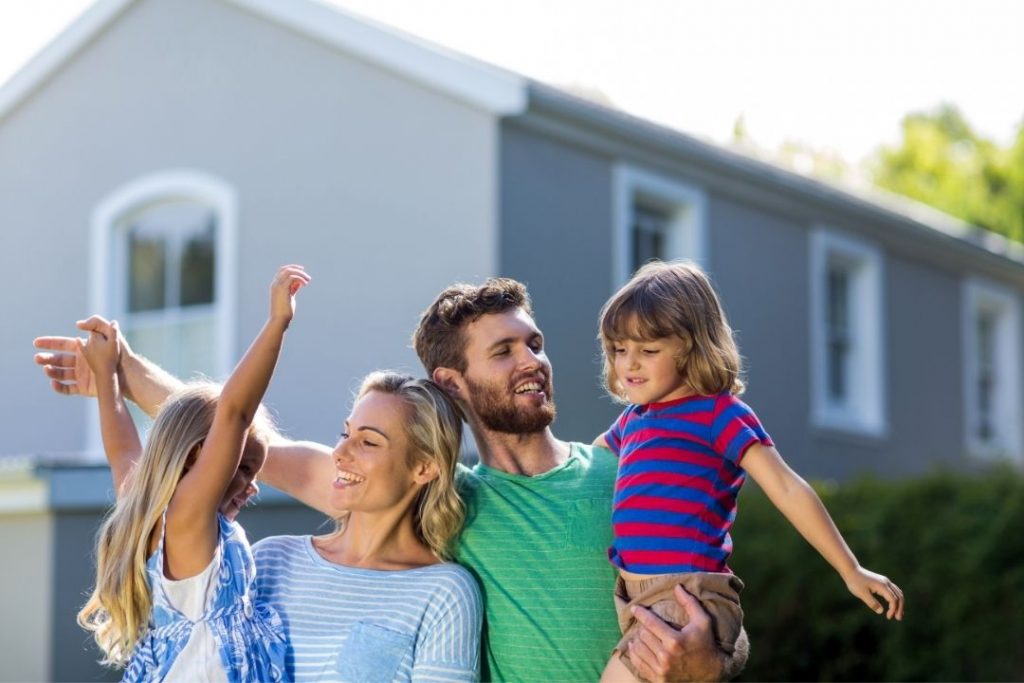 Massachusetts, in the WalletHub study, is mentioned as the best state to raise children in the United States. When it comes to the overall score, this particular state is scored around 60.88. Placed at the third position for education and childcare and the sixth position for affordable housing, here one can access every facility that a child needs for better growth and development. In addition to this, you will find the fourth-lowest infant mortality rate in this state.

The second-best American state for raising kids, Minnesota provides the best healthcare facilities to the citizens and thus, is ranked fifth when talking about health and safety. The rate of poverty is the second-lowest and thus, this state is capable of offering lucrative jobs with an average income of about $94,000. Here one can have access to the affordable lifestyle and also education system of Minnesota in ranked eighth in the overall country.

Another state that you can add to your checklist when searching for the states in America to raise your children is North Dakota. It is rated as the third-best children-friendly state. Here your child can have a high-quality education as the education system in this state is ranked second. When considering the health and safety of your little ones, the state provides seventh-best healthcare facilities to its people. The cost of living you will find here is 5% lower than the average living cost of America.

New York offering the sixth-best education and childcare facilities is the fourth-best state where you can live with your children. The cost of living in this state is 17% more than the overall average of the United States. But New York offers great career opportunities to citizens. Not only this but also this is the state acquainted with the fun activities that a family can do together.

Fifth-best children-friendly state, Vermont features more than its lakes and outdoor activities. Vermont, also known as the Green Mountain State is ranked first when considering children’s health and security. Positioned fifth for the education system, where your children can easily pursue their dream course. You don’t need to worry about the safety and security of your kids. Vermont has the fourth-lowest rate of crime. Vermont is one of the healthiest American states that offer the highest public health funding to its citizens.

Ranked sixth-best state in the U.S. for raising kids. Here one can have access to the best healthcare and education systems. When talking about affordable living, the state is placed at the tenth position. When it comes to safeguarding the citizens against violent crime, the state has been placed at second position and college affordability rank here is 49th.

When searching for a children-friendly state, do consider New Jersey in your research. New Jersey is placed in the list of top ten states for six of the nine categories important for better growth and development of the kids. These categories include safety against violent crime, healthcare, and education facilities, daycare system, and effective broadband connectivity. Although here the cost of living is on the higher side you can get best for your children.

Wrapping up it all!

Many people look forward to moving to America for giving their kids a better life. But they are not aware of which state to choose. The above-mentioned guide will help you select the best children-friendly state in the United States. When you are done selecting the best American state for raising your kids, consider hiring professional relocators for handling the move.