If you only speak one language, learning a new one can seem as strange as taking up another hobby. However, speaking a language other than English can open up a lot of doors in your personal and professional life. It can even improve your memory, confidence, and other skills. 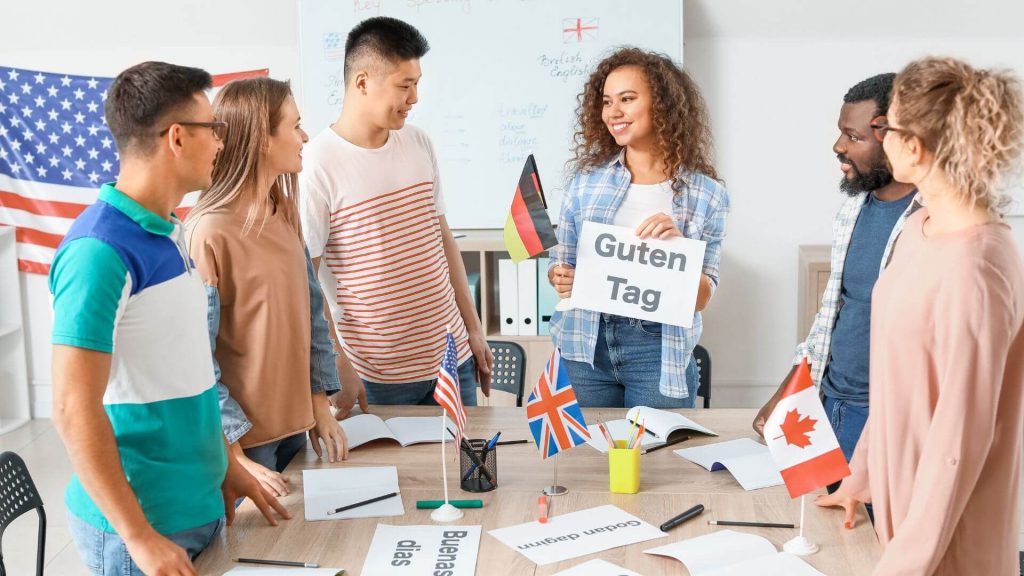 Why You Need to Learn a New Language Right Away

Since learning a new language can be difficult, finding the right motivation can increase your chance of sticking with it.

Here are 5 reasons why you should learn a new language right now.

Our world is more connected than ever before, but most cultures don’t stress the importance of language learning. However, knowing a second language allows you to communicate easily with foreign cultures and new markets. This makes bilingual and polyglot applicants highly valued.

Although learning a language can be hard, there are tools you can use to make the process less arduous. For example, you can take online French lessons on websites like Lingoda. They’ll set you up with a native teacher who can correct your grammar and pronunciation in real-time. 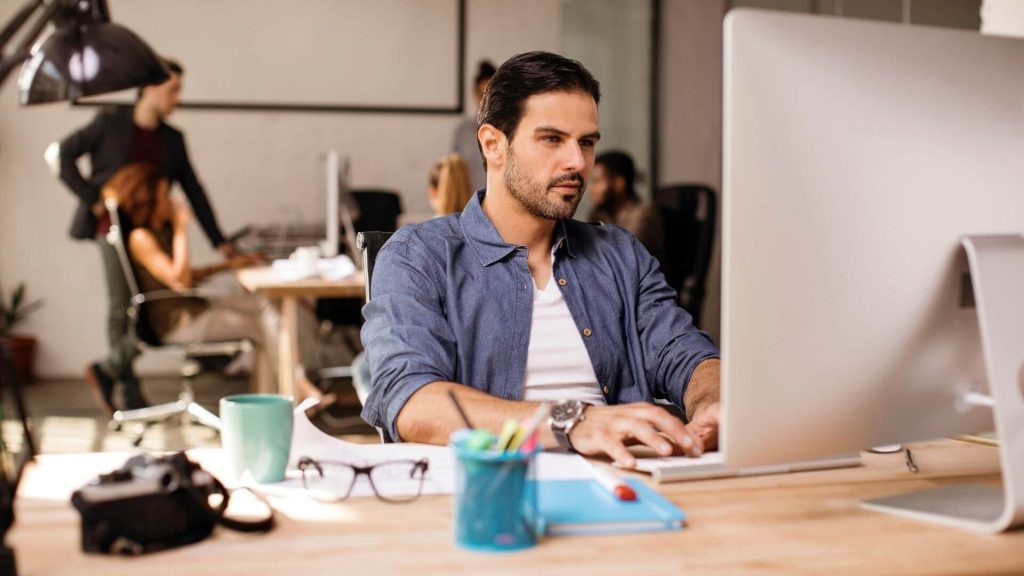 Improve Your Memory and Ward Off Brain Disorders

Whether you want to learn how to cook or play the guitar, learning a new skill is beneficial for your brain’s health. The more you use your brain to learn new skills, the more your brain’s functions work, but language learning can truly push your limits due to its inherent difficulty.

Language requires a lot of repetition, which trains your memory and your ability to connect words with objects. Both of these skills are needed as you grow older. Although research is limited, language learning may prevent brain disorders like Alzheimer’s and Parkinson’s.

Connect With New People and Cultures With Language

Although English is considered the most dominant language in the world, there are more people that speak Spanish and Chinese. In fact, there are roughly 1.3 billion native Mandarin speakers compared to 370 million native English speakers. English fluency isn’t as common as you think.

By learning popular languages like Chinese, Spanish, Hindi, Arabic, Russian, and Japanese, you’re able to speak to 1.3-2.7 billion more people worldwide. Plus, you’ll be able to develop a more in-depth cultural understanding of the people and places that speak these languages. 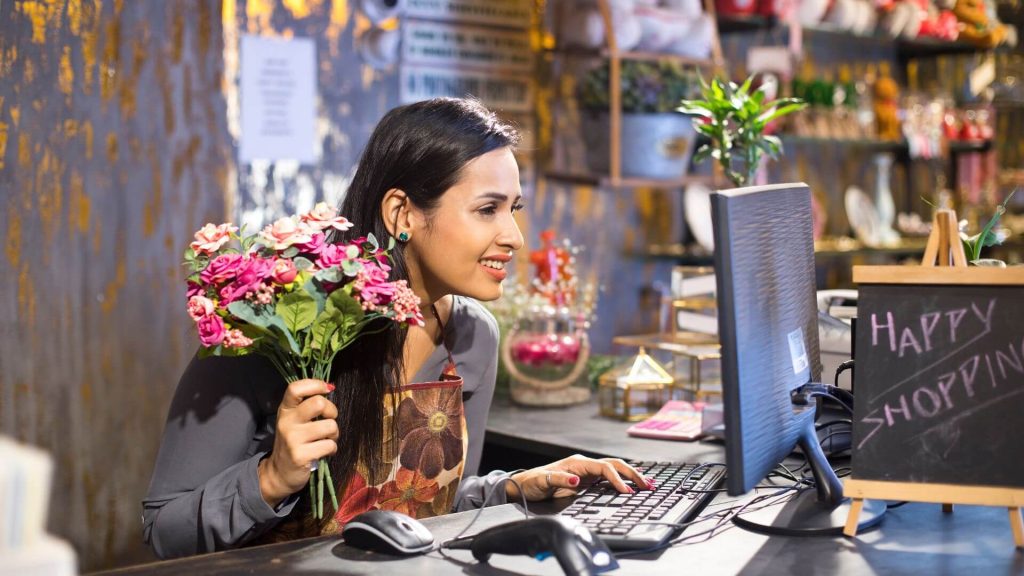 Enhances Your Performance in Other Academic Areas

Learning two languages, especially when you’re a child, increases your ability to focus and welcomes neuroplasticity. Neuroplasticity is your brain’s ability to modify, adapt, and change throughout life in response to an experience, which is useful in any fast-paced environment.

Thanks to language learning, you’ll be able to enhance your performance in other academic areas. That’s because your brain has to control and store information from multiple languages while keeping them apart at the same time. This process can actually make you smarter.

When learning any new concept, especially a language, you’ll be making a lot of mistakes. Most of us are brought up to be afraid of mistakes, but language learning helps you step out of your comfort zone. If you do this enough, you’ll develop a higher sense of confidence in yourself. 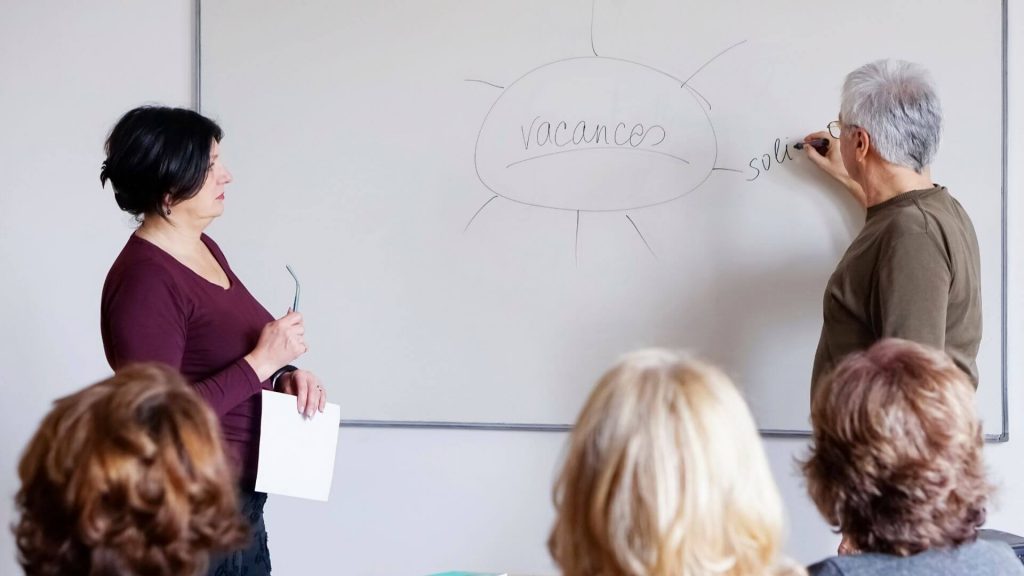 Confident people are often great decision-makers, but a new language can give you a new perspective on an idea or scenario. Because most of our focus will be spent on collecting our thoughts and finding the right words to say, we actually avoid making decisions on impulse.