There are so many exciting places worldwide that it can be hard to choose where to visit. But if you’re looking for something different, why not check out some of these unusual places with interesting history? From ancient pyramids to abandoned settlements, there’s something for everyone. So pack your bags and get ready for an adventure. 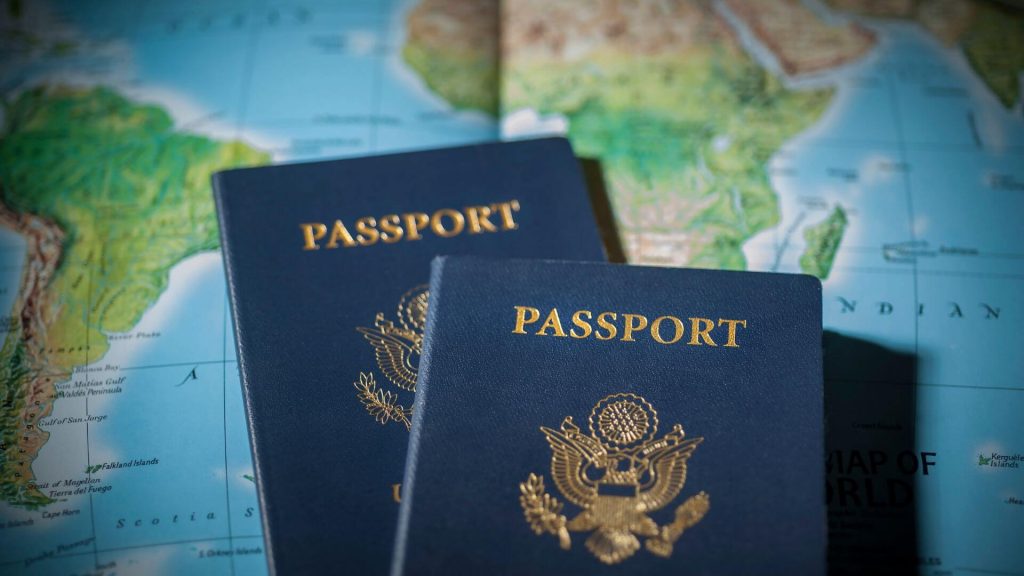 Varosha is an abandoned city on the island of Cyprus. The city was once a thriving tourist destination but has been uninhabited since 1974. In 1974, Turkey invaded Cyprus, and the Greek Cypriot population of Varosha fled the city. The Turkish military then took control of the city, and it has been closed off to the public ever since.

Varosha is a ghost town, and it’s eerily quiet. The city is full of abandoned buildings, and nature is slowly taking over. Despite being closed off to the public, parts of the Ghost Town Varosha are open. Visitors can get a glimpse of the city from the nearby beach. Find a local tour guide, and they can show you around. 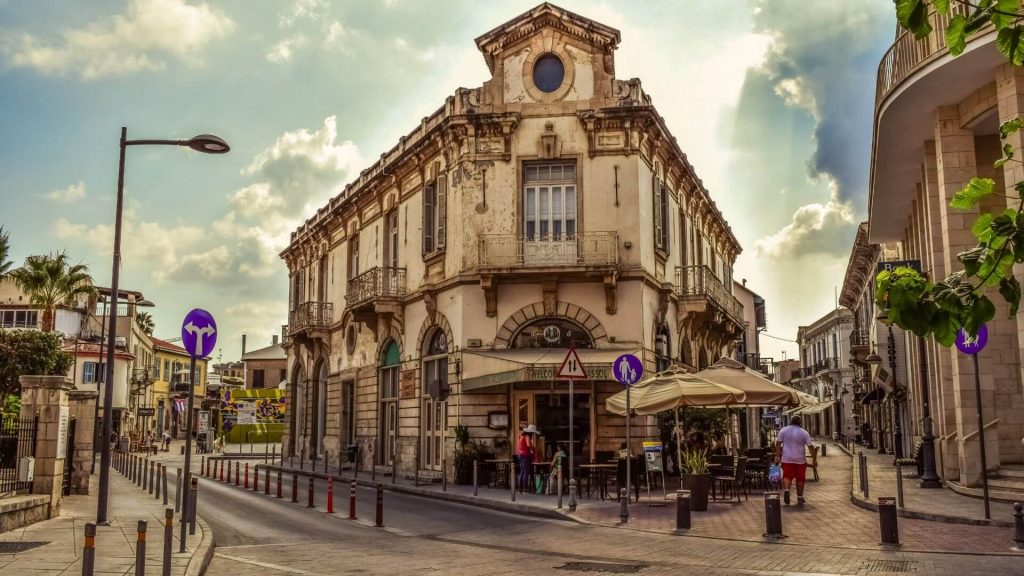 The ancient Greek temple was built in 447 BC on the Acropolis of Athens and was dedicated to the goddess Athena, the patron deity of Athens. The temple was constructed out of marble and limestone and featured Athena’s massive statue.

Over the centuries, the Parthenon has been through a lot. It was damaged by an earthquake in the 4th century AD and later used as a Christian church. In the 1460s, it was converted into a mosque and became a military fortress during the Ottoman Empire. Today, the Parthenon is one of Greece’s most popular tourist attractions. It’s also a UNESCO World Heritage Site. 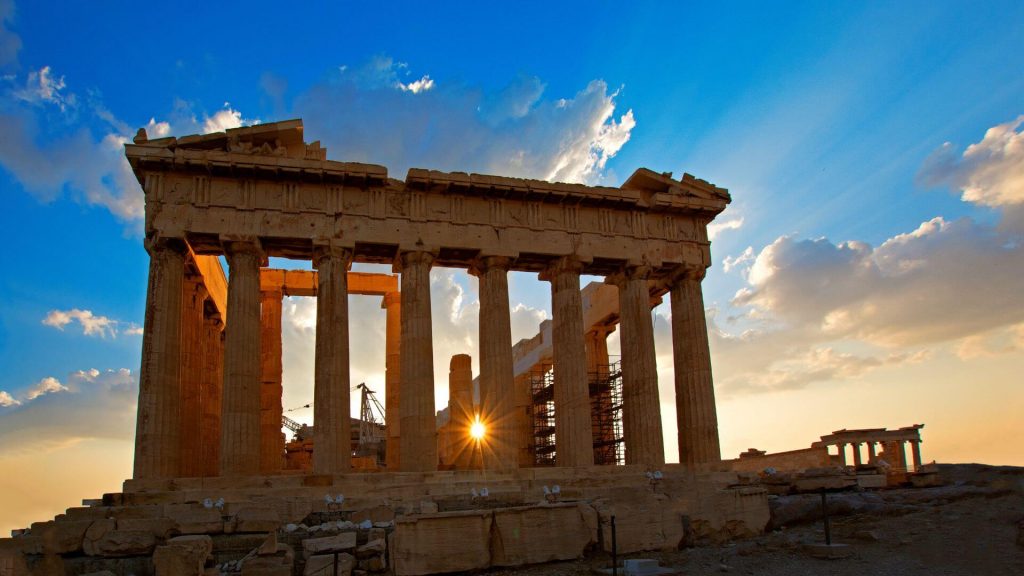 The Great Pyramid of Giza, Egypt

It is among the most famous structures in the world, with a history that dates back over 4,500 years. The ancient Egyptians built pyramids as tombs for the pharaohs and their queens. The pharaohs were buried in pyramids of many different shapes and sizes from before the beginning of the Old Kingdom to the end of the Middle Kingdom.

There are more than 80 pyramids known today from ancient Egypt. The three largest and best-preserved of these were built at Giza’s beginning of the Old Kingdom. The most well-known of these pyramids was built for Pharaoh Khufu and is known as the Great Pyramid.

The Great Pyramid was originally over 146 meters (480 feet) high and is the largest of the three pyramids at Giza. It is also the oldest of the Seven Wonders of the Ancient World and the only one that remains standing today. 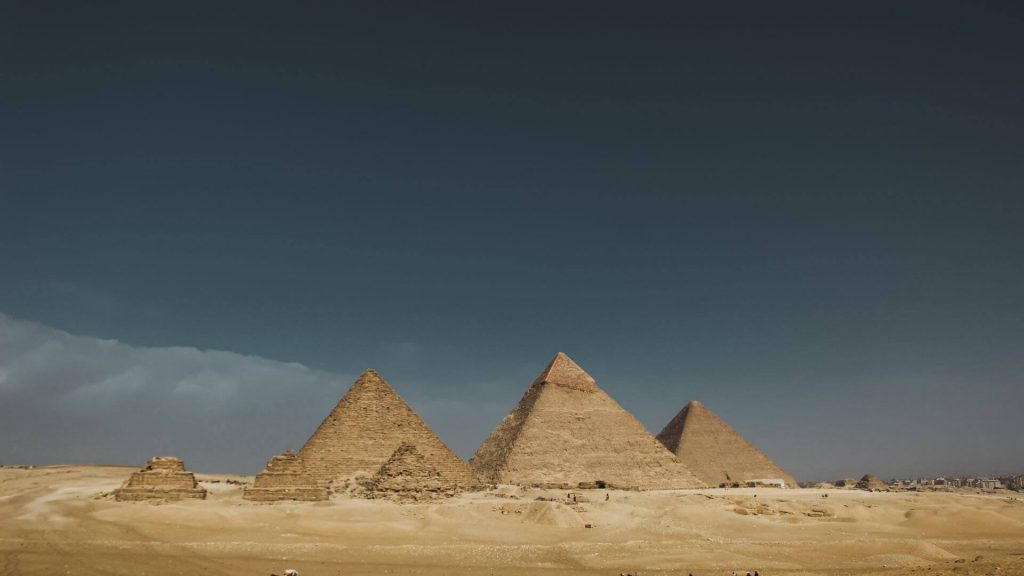 The abandoned city of Pompeii, Italy

Pompeii was a thriving Roman city until 79 AD when a volcanic eruption destroyed it. The city was buried beneath meters of ash and wasn’t rediscovered until the 16th century. The city is an impressive archaeological site, giving visitors a unique insight into the life of ancient Romans.

The best way to get to the city is by car. You can park in one of the many parking lots available and then walk to the site. It’s always good to book your tickets early, as the Pompeii archaeological site can get very busy, especially during peak season. 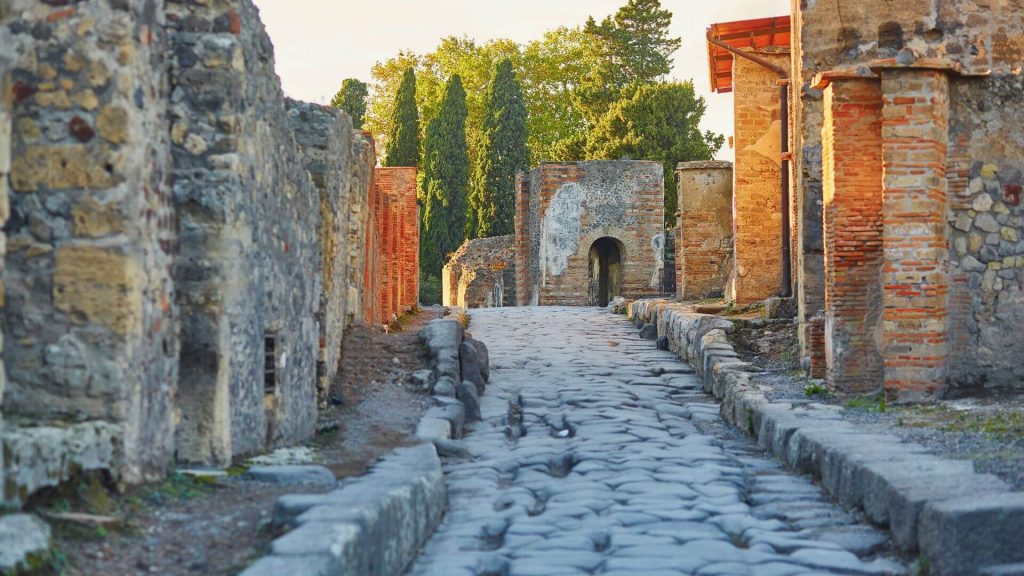 Machu Picchu is an ancient city that the Incas built in the 15th century. The city is high in the Andes Mountains and has been hidden from the outside world for centuries. It wasn’t until 1911 that Hiram Bingham, an American explorer, rediscovered Machu Picchu.

Today, Machu Picchu is one of South America’s most popular tourist destinations. Every year, thousands of people visit the ancient city. To visit Machu Picchu, you must take a train from Cusco. The journey takes around 3 hours, which is a fantastic experience. 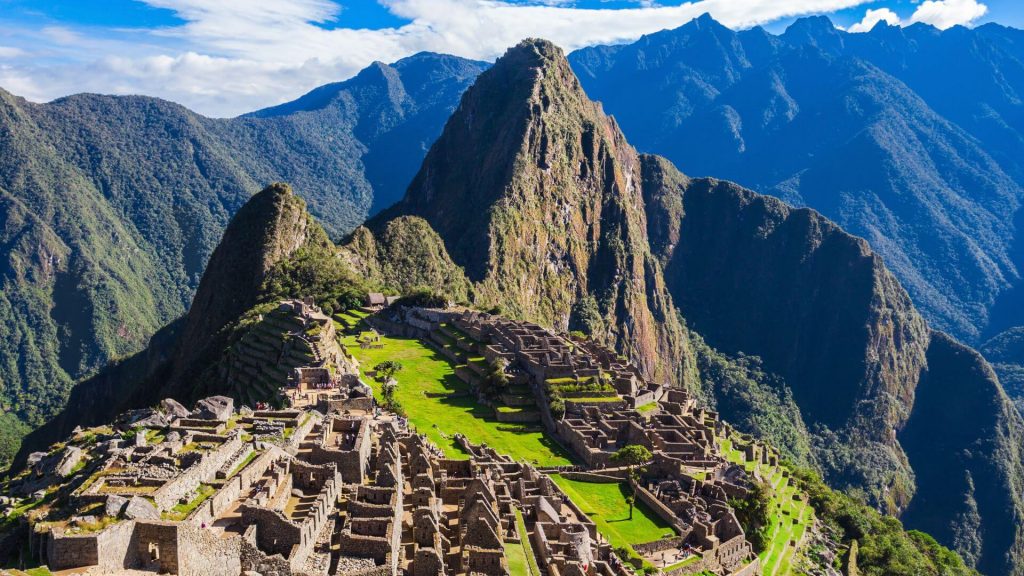 Angkor Wat is a temple complex built in Cambodia in the 12th century. It was initially built as a Hindu temple but later became a Buddhist one. Angkor Wat is the largest religious monument in the world, and it’s one of the most popular tourist destinations in Southeast Asia.

The best way to see Angkor Wat is to take a tour. There are many different tours available, and they all offer something unique. If you want to learn about the history of Angkor Wat, then you should take a guided tour. 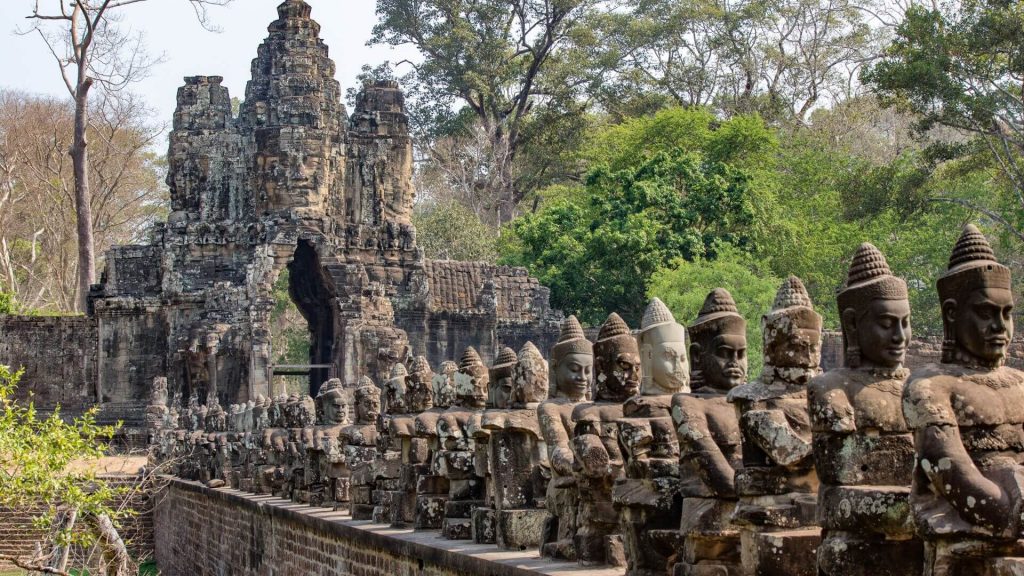 Many interesting places around the world are worth visiting. Each of these destinations has its unique history, offering something different to visitors. So, if you’re looking for a place to visit that is full of history and culture, then be sure to add these six destinations to your list.