Foul smells can instantly ruin your mood, whether you are having a good or bad day. Most of the time, it can be even more difficult to identify where the smell is coming from, making you even crazier. The fact that humans can identify more than one trillion smells sounds is both a blessing and a curse.

Due to the barrage of smells that we have to endure on a daily basis, items like scented candles, air fresheners, and heated oils have become popular. However, some people also think that air purifiers can help to get rid of smells. In this article, we will discuss how air purifiers are also useful in eliminating bad smells. 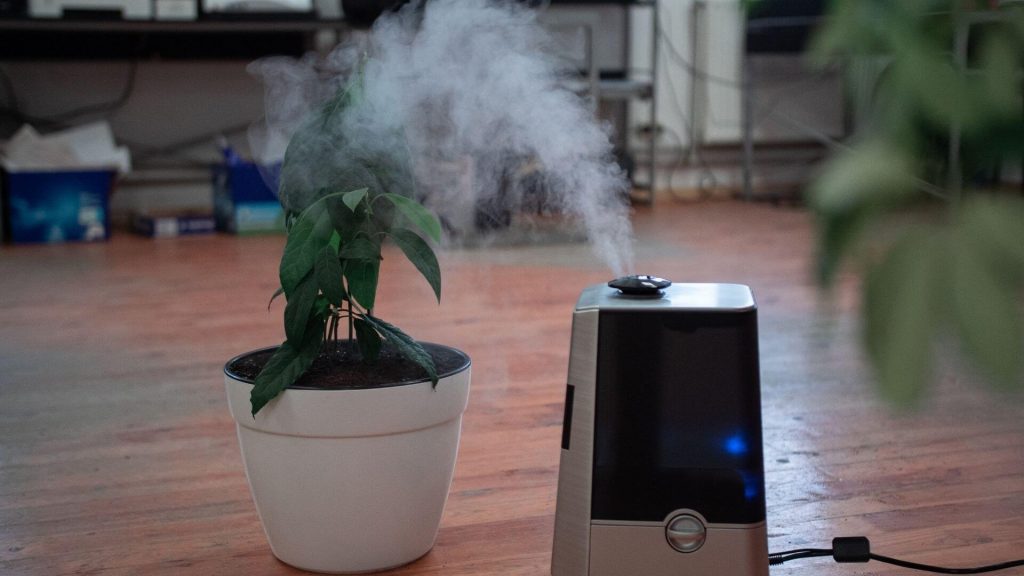 Which Kinds of Odors Can Air Purifiers Eliminate?

There are numerous types of air purifiers out there, and each of them is marketed as being able to remove certain smells. For instance, some air purifiers are capable of eliminating smells caused by mold, along with cooking smells, pet smells, cigarette smoke, and other smells that don’t go away easily.

Some air purifiers also come with special carbon filters or particle filters, which enables them to deal with chemical and gas odors produced by pesticides, fire retardants, etc. Apart from this, air purifiers can also be used to eliminate odors emanating from garbage, dirty diapers, rotten food, etc.

How Do Air Purifiers Help in Removing Bad Smells?

There are different kinds of air purifiers out there, but they all work with the same mechanism. They have a fan that spins and draws air inside the machine. The air passes through a filter, which traps any molecules that cause smells in the air. Then, the cleaner air is passed out of the filter and into the space.

This process keeps repeating itself, and this way, most of the air inside the room is purified. As a result, most of the smells that trouble you will be taken care of.

There are different types of air purifiers out there, and each of them comes with different kinds of filters that trap pathogens, allergens, and other molecules that can be harmful to your environment. When it comes to removing foul smells, an air purifier with an activated carbon filter is the best option that you can avail yourself of. 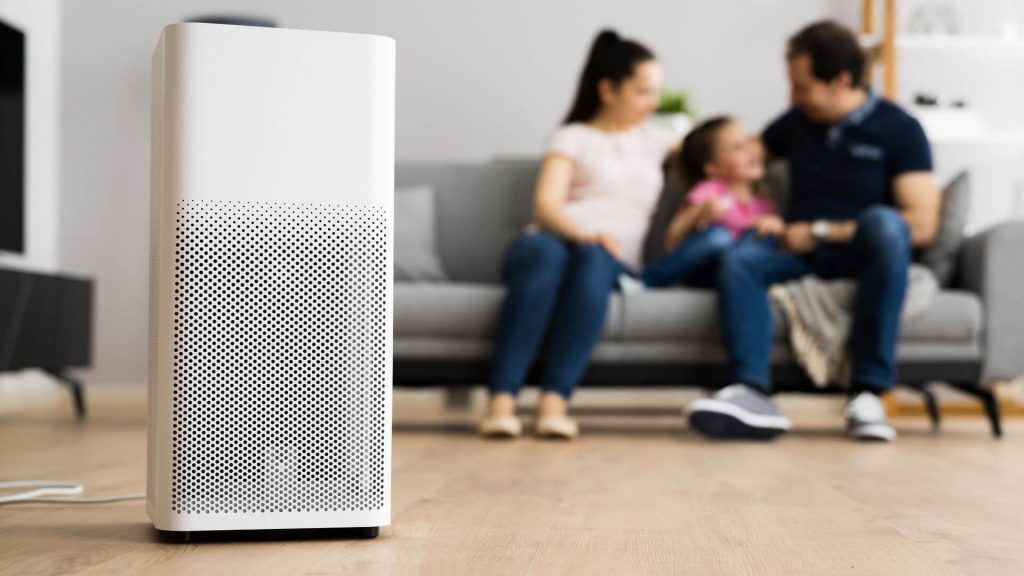 Most experts state that purifiers without the activated carbon filter aren’t very effective in removing unpleasant odors. If you are looking to buy a new air purifier that can take care of this issue, you should look for ones that contain the filter in question.

An activated carbon filter is highly effective in removing various kinds of smells that we have mentioned above. Thanks to the filter’s larger surface area per unit volume and the presence of microscopic pores on its surface, the filter manages to trap the larger molecules that cause bad smells and prevent them from passing through.

The molecules that cause unpleasant odors often need to bond with other molecules in the air, but the air purifier manages to separate them. Therefore, any stubborn or off-putting smell is taken care of, resulting in much cleaner and odorless air. Plus, you can easily wash the filter and use it for a long time.

Where Do Bad Smells Come From?

The main reason why you notice bad smells around the house is due to a lack of cleaning, poor cleaning, unhygienic conditions, and others. It is important to understand that odors don’t just come up out of nowhere. Rather, they are usually produced by chemical compounds in the air. These compounds are much more volatile as compared to air molecules. Which is why your olfactory senses notice them much quicker. 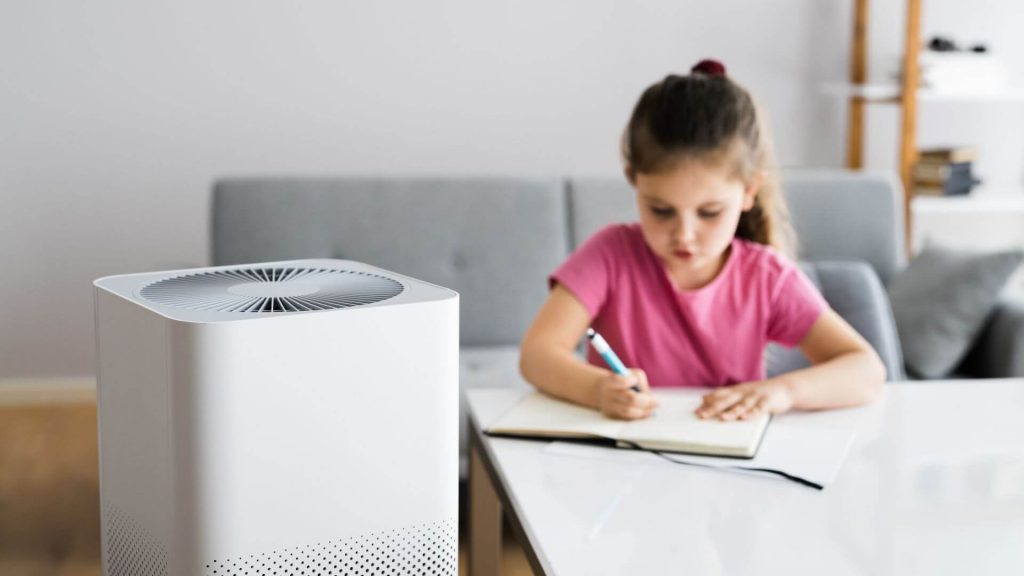 As mentioned above, bad odors can be caused by a multitude of sources. This includes pets, dirty diapers, cooking, rotting food, decomposing waste, mold, mildew, etc. An air purifier is one of the best ways to take care of the smell from its root. I.e., the surface molecules that continue to spread through the air and make the smell even stronger.

Why Are Some Smells More Difficult to Filter?

While air purifiers do a great job of removing bad smells from the air, some smells are much stronger than others. Moreover, traditional and older air purifiers aren’t designed to remove gasses and odors, especially volatile organic compounds (VOCs). Most air purifiers are designed to trap larger particles, including dust, dirt, dander, pollen, etc.

You will have to shop for a new air purifier to remove bad smells, particularly one that has an activated carbon filter. While all smells are bad, some can be more off-putting and nauseous than others. Rather than relying completely on your air purifier, you should also focus on hygiene and cleanliness.