In life, it’s easy to think you have a good idea of what you do and don’t like. Staying in your comfort zone is a great way to make sure you don’t have to experience something you don’t enjoy, but sometimes you should venture outside of it. It’s not great to shelter yourself from things you don’t enjoy, especially when at worst you’re going to experience minor displeasure. That’s not to say you should go out tomorrow and do something you would hate, but rather – don’t knock something until you’ve tried it. Even if you feel like it’s not for you, give it a try!

Being open to trying more things could open up your life and opportunities significantly. You could find your next favorite hobby, meal, song, and activity.

3 Things You Should Consider Trying 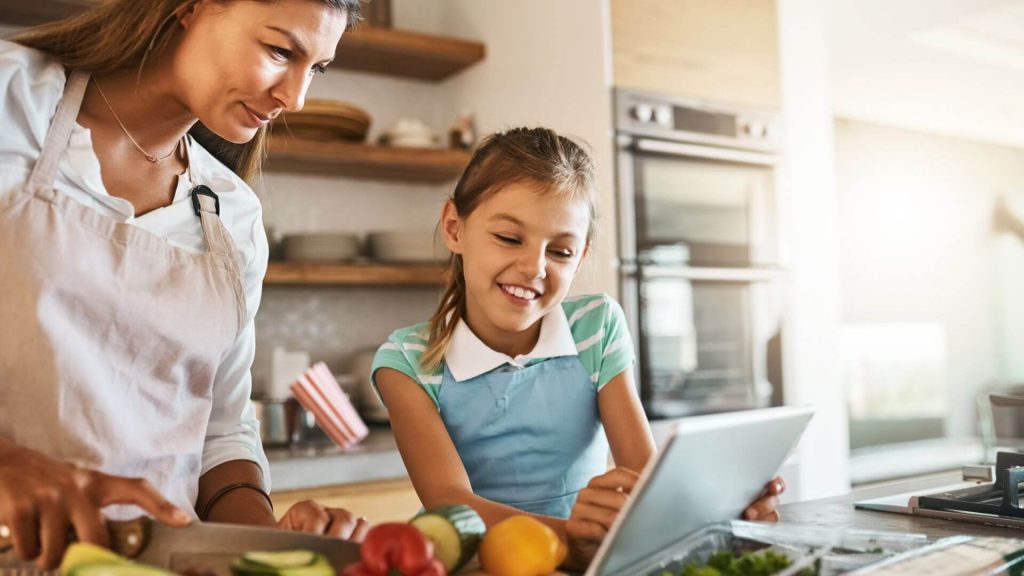 Have You Considered Trying Dancing?

A lot of people shy away from the idea of dancing, even when there’s no one around to judge them. It might feel embarrassing, and you’ll have the idea that you won’t be very good at it. Well, there’s no real consequence for dancing poorly, and it’s something that needs time to improve on! People dance to express themselves, and to stay in shape – and it could be something you enjoy for yourself. If it turned out to be something you want to pursue later on, you could get in touch with a dance instructor and learn with others or alone.

You Should Try Vegetarian meals

There are many people who believe that meat isn’t something they could give up or miss out on because it’s such a core part of their diet. So many meals revolve around meat, but that can change if you open up what you’re willing to eat. There are thousands of meat-free meals out there for you to try, and it’s certainly something you should give a shot!

Even if you only enjoy one meal out of ten that you’ve tried, that’s a small amount of meat you’ve cut out. The meat industry has a huge negative impact on the environment – and if everyone cut down just a small amount of consumption, it could make a huge difference. 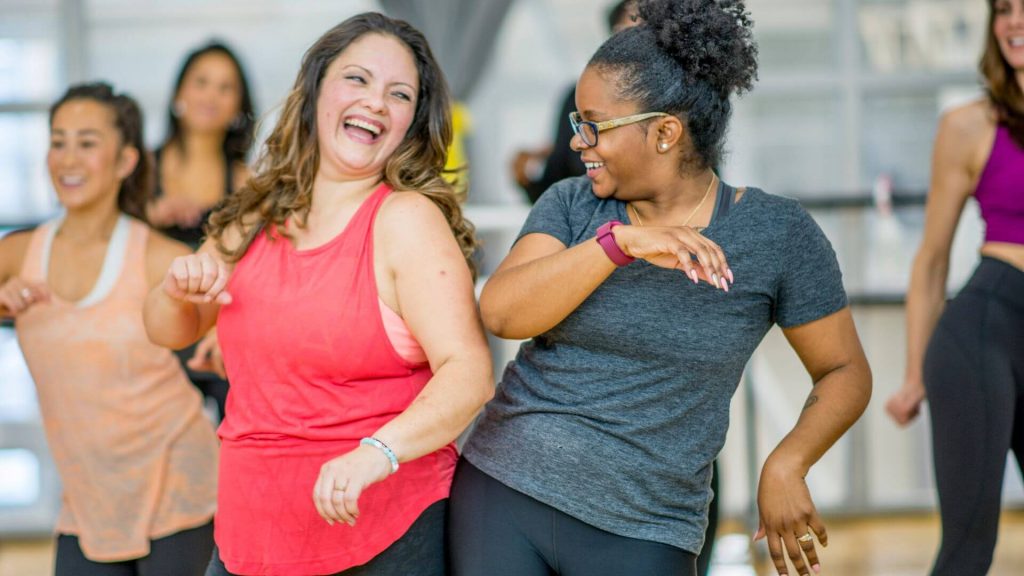 If you’re used to only really doing things with other people, like going out to eat, going to the movies, or even going on vacation, it may have never crossed your mind that you might enjoy it alone. You may even feel sad when you see others partaking in these activities alone – because it would appear that they didn’t have someone to accompany them. However, there’s more to it than that, and it’s that you could be enjoying these things alone just as much as you would with the company. 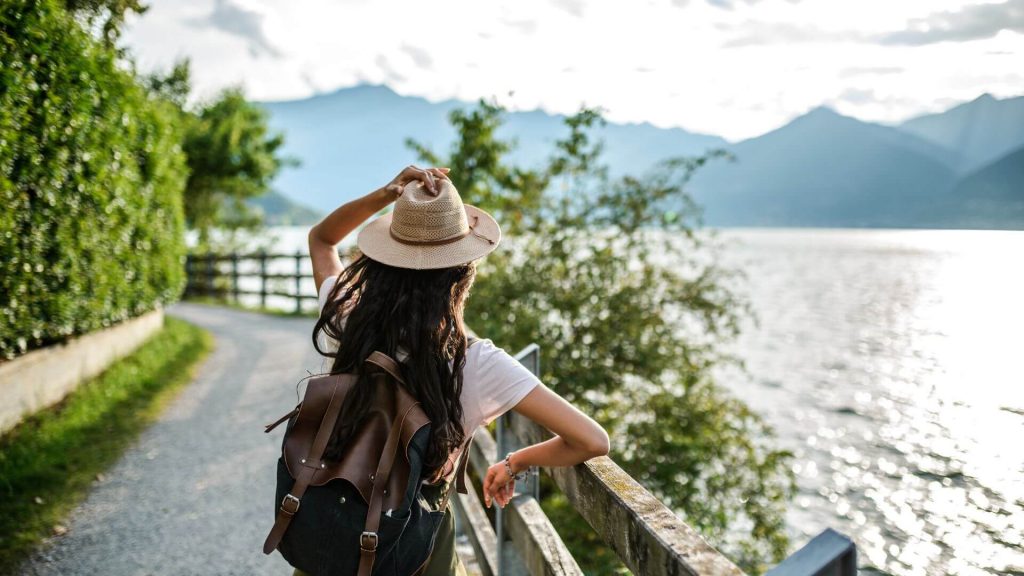 Enjoying your own company can take a little to get used to, but it’s a very valuable quality to have. You’ll find that it helps to be a much more independent and confident person, and may allow you to try out more things that you weren’t previously considering.