Scrabble is fun to play, but it takes more than one hour to finish one game. Sometimes, it also becomes a little intense, and sometimes it bores you a lot. You also have to use different strategies and techniques to win.

Sometimes, Scrabble is not ideal if you only want to relax and enjoy a game with your friends and families. There are some decent Scrabble alternatives you can try if you also do not want to exhaust or bore yourself playing Scrabble.

Here is a list of our favorite Scrabble alternative word games! 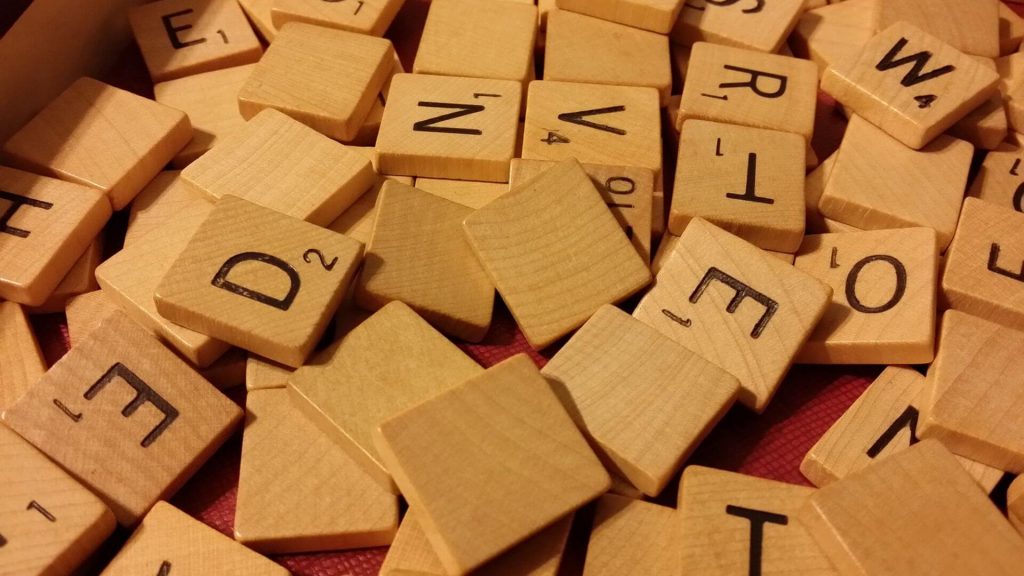 Scattergories is a classic family game that two or more players can enjoy. One match of Scattergories can end in almost 30 or fewer minutes. This game starts with all the players competing by making words or lists having the same initials.

Here is how you can play Scattergories at home 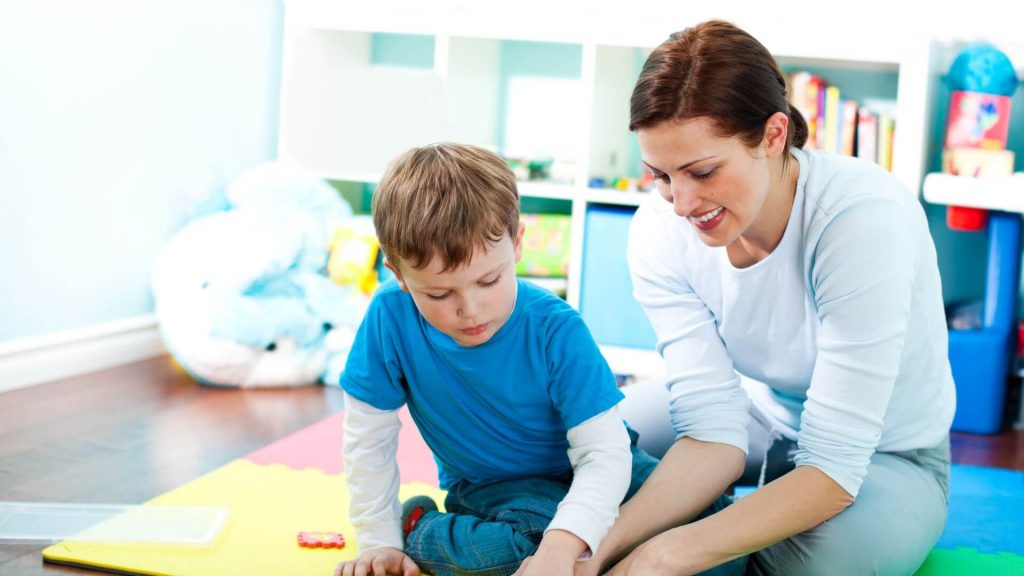 Letter Jam is a little more complicated than other word games, but it does not bore you. You will find the words from certain letters and clues, and the player with the most accurate words wins the game.

This game is more like a card game because you need to shuffle cards, pass them to the players to your right, and do more similar things to a card game. You can see the rules here if you want to know how to play this game.

Bananagrams is a popular game because it ends earlier than most other card games. An average game of Bananagrams ends in 12-15 minutes. It has a slightly different gameplay than other word games like Scrabble and Boggle.

You will have 144 letter tiles and need to make your crosswords faster than other players. One of the best things about this game is that your opponent can not ruin your strategy because everyone will have to make words on their boards.

However, you can slow down your opponents by using all your letters quickly, making them draw a new letter tile from the pool. A player will win the game when the number of letter tiles is less than the number of players.

You can end the game more quickly by using an online tool. You can use tools to search for new words, solve anagrams, generate and unscramble words, and more. You can enter the letters and their length to find even the most difficult words in seconds. You can visit this website to unscramble words and beat your opponents in your next word game. 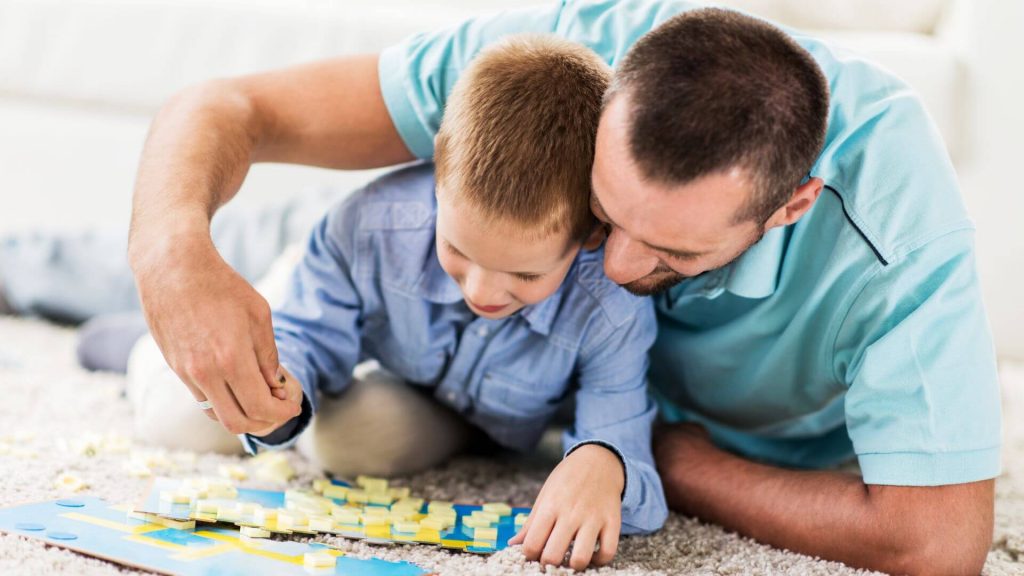 Upwords is one of the best word games if you do not want to play Scrabble. You have to make words in vertical and horizontal rows. However, a twist in this game makes it different from Scrabble.

All players make words on a single grid turn by turn. You can make words vertically or horizontally, but the other players can stack new letters to change the existing words into new ones.

It does not give more points according to the letters but the number of letters. This game will also take one hour or more to end, but it keeps everyone engaged because of the turn-by-turn system.

Scrabble is one of the ancient and best games to play with friends and families. However, you can get bored at times, and that is when you look for some alternatives. You can use these alternatives at the next get-together or dinner party to make it more awesome.