When we were kids, phones weren’t really a thing. But, as soon as they became more popular, more affordable, and more functional, we wanted one. We wanted one without them being connected to the internet, having apps, games, or social media. Even though we could only use them to make calls and send short text messages, we were desperate to have the latest tech. So, it should hardly surprise us that our children want the latest smartphones. 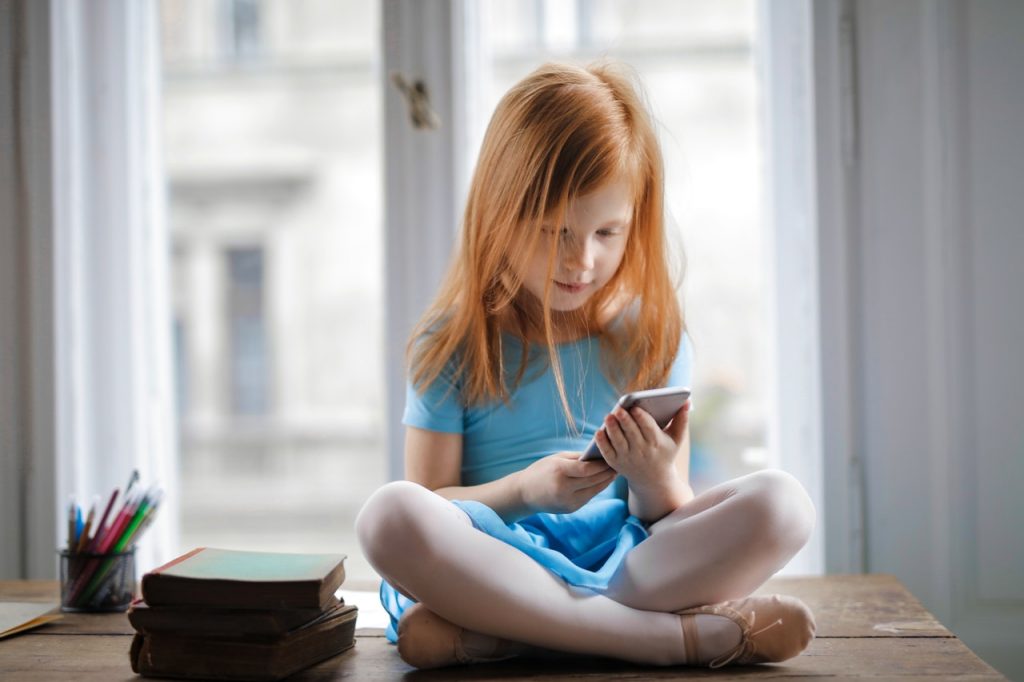 With all of their apps and functions, smartphones are appealing, and the requests often start when our kids are much younger than we’d think. Preteens and even younger children come home from school, telling us their friends have the latest iPhones, and Christmas and birthday lists often feature phones and other devices.

As a parent, you might want to put that day off for as long as you can. Knowing that once you give in, your child’s phone will take up a lot of their time or wondering if they are responsible enough to carry such an expensive piece of technology around with them. You are right to have your concerns and should take steps to ensure safety. here’s a great place to get started with a number and location tracking system, but there are plenty of advantages to letting your child have a phone. 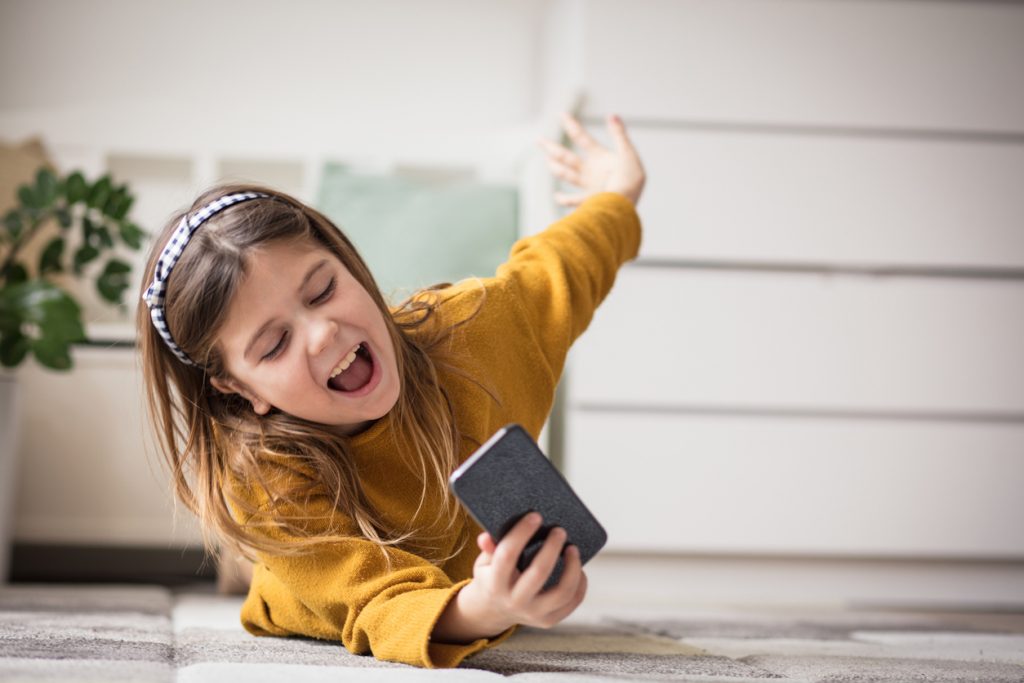 The main purpose of a phone is still to communicate, even if the ways we communicate have evolved—having a phone of their own means that your children can keep in touch with you when you aren’t together. But, also that they can talk to their friends, and have private conversations with other family members. This gives them a way to build closer relationships and to develop their own ways to interact and communicate, which can be useful tools as they get older.

A Chance to Learn

Let’s face it; our kids are going to grow up using devices like phones and tablets far more than we did. They’ll work using smartphones and tablets, and even at school, they will use technology every day. Buying them a phone (or handing down your old model) gives them a head start.

We often learn much faster when we are younger, and they’ll adapt to new technology much faster if they grow up using it.

Having a phone that is worth something to them can help them learn how to look after things and be more responsible for their possessions.

Of course, there’s no right time to say yes. You know your child and should trust your instincts, but maybe don’t rule it out straight away.

[…] process, from checking the appearance of new permanent pieces to the oral hygiene care that your child […]